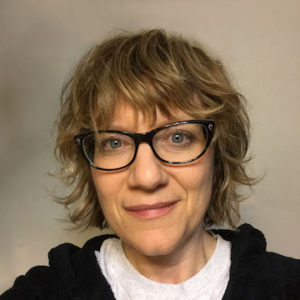 Deborah Orandon, MS, LPC, CIFST, BCC, BC-TMH is the owner of Self-Awareness Counseling, in Portland, Oregon. She has formal education in counseling, coaching, massage and dance and brings decades of diverse life experiences to her counseling practice.

Professionally trained in ballet and modern dance throughout childhood and early adulthood, Deborah’s own explorations in movement led away from a traditional performing career and towards the healing potential of improvisational dance.

Her personal movement research practice eventually led to the development of a therapeutic movement form she named the “Inner-Awareness Movement (I-AM) Technique”. She taught movement classes in this form throughout the 90’s. During this period she became a Licensed Massage Therapist in Washington State and Oregon, adding a bodywork practice to her dance/movement classes and research.

It was first through her own experiences with improvisational and exploratory movement, as well as receiving certain forms of bodywork, movement therapies and Somatic work, that she became interested in the “altered” psychological healing states that these forms could produce. As she continued to teach and practice movement and massage, her students and clients also confirmed these experiences and expanded her understanding of the body’s inextricable participation in the psyche’s experience.

Discovery of The Highly Sensitive Person & The Spirited Child Literature

It was also during this time that she first encountered ideas about the challenging co-existence, in some individuals, of the innate traits of intensity, sensitivity, persistence, perceptiveness and resistance to change. This was primarily through the work of educator, Mary Sheedy Kurcinka, in her 1992 publication, Raising Your Spirited Child.

Later, in 1997, Deborah discovered more perspective on the trait coined by Psychologist, Elaine Aron as Sensory Processing Sensitivity (SPS) through her 1996 book The Highly Sensitive Person: How to Thrive When the World Overwhelms You. Both of these books were pivotal in Deborah’s own self-awareness and understanding. These new insights, in combination with a lifetime of movement exploration and an insatiable appetite for learning about the workings of the human mind, would lay the groundwork for the methodologies Deborah uses at Self-Awareness Counseling today.

In 1999, her curiosity led her back to school, and in 2003 she graduated from Western Oregon University with a Bachelor’s degree in Dance and Psychology. For decades she had been investigating Somatic (Body-Mind) work and Embodied, or body-centered, “experiential” psychotherapies which can also be referred to as “mindfulness” therapies.  These are therapeutic methods that work directly with the feelings and thoughts that come up in the moment when thinking of a problem situation. She had researched and/or experienced many of these approaches (Process Work, Gestalt, Movement/Dance Therapies as well as many other Energy and Somatic Therapies) and decided that she wanted this kind of training as well as a traditional counseling degree.

So from 2004-2005 she participated in a year-long training in a mindfulness-based, body-centered form of psychotherapy called Hakomi  before entering the Master’s program in Counseling at Portland State University in the fall of 2005. While at PSU she encountered another experiential form of therapy called Internal Family Systems (IFS). IFS blended many of her long-standing beliefs and personal discoveries about healing into one elegant psychotherapeutic model and methodology,  It has turned out to be a great fit for her and has become a cornerstone of her private counseling practice.

She graduated from PSU with her Master’s degree in 2008, immediately starting her private practice as a supervised state registered intern, on the path to Oregon state Counseling licensure, which was granted in 2012. In 2015, after extensive training and study in using the IFS methodology effectively, she became a Certified Internal Family Systems Therapist.

As Deborah’s private practice grew, she discovered that the clients who were drawn to her practice struggled with some combination of the traits of high sensitivity, empathy, creativity, intensity, complexity and/or “giftedness” even though she did not actively advertise to this group. In retrospect, she realized that in her 25+ years of working with students and clients in movement, massage, counseling and coaching, this had always been the case. As she worked with more and more of these individuals, it was a natural step to study the common experiences among them, as well as their differences. So she deepened her studies of Elaine Aron’s HSP work, became certified as a Life Coach, and was approved by Aron to offer both Counseling and Coaching for the High Sensitive Person.

Aron’s work had continued to thrive & develop over these years, bringing more and more widespread awareness and acceptance of the HSP’s experience and need for specialized treatment and support. Over the last decade other authors and researchers have also helped in opening the public’s acceptance of the inherent value of these characteristics as well as an understanding of the differences in the HSP’s perceptions.

While the public’s HSP awareness was growing, Deborah was noticing that the trait of High Sensitivity (Sensory Processing Sensitivity) didn’t quite explain some of the combined characteristics she was seeing in her clients. She began to investigate further, studying many psychological theorists, most notably, Howard Gardner’s Multiple Intelligences and Kazimirz Dabrowski’s personality theory of “Overexcitability” (most recently popularized as an alternative understanding of “Giftedness”).

Additionally, since mental/emotional healing isn’t always a linear process, her graduate school coursework in Solution-Focused Therapy has always been a guiding beacon in her counseling approach. It assures that even when the therapeutic process requires journeying into the complex twists and turns of the psyche, the work stays on track with her clients’ primary goals on their path towards balance, healing and integration.

Her years of experience, training, questioning, personal experimentation & research has yielded her own blended methodology.  It incorporates her foundational use of IFS, Solution-Focused work and her life-long somatic understanding of the BodyMind connection. This approach has been refined to help individuals identify their own particular Sensitivity & Perceptual Profile ℠ so as to more quickly and efficiently identify both the immediate changes an individual can make in the short term to help soothe their nervous system, as well as identify the general areas of deeper work in need of healing.

Click on the images below  (or on the right), or see the pages under the “Specializations” and “About Counseling” menus. 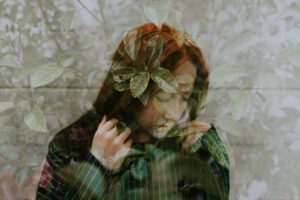 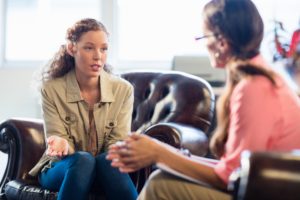 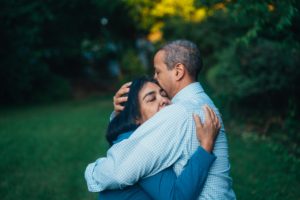 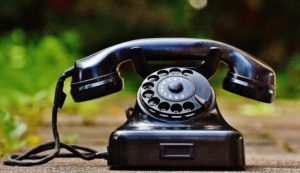 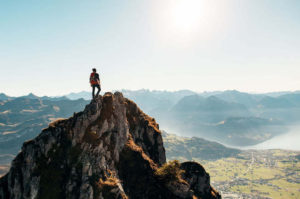 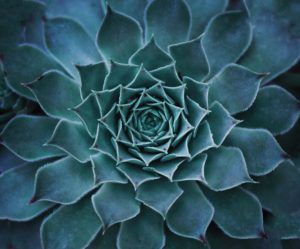 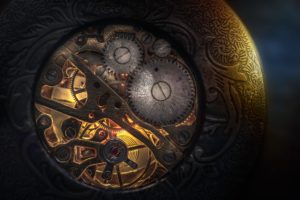 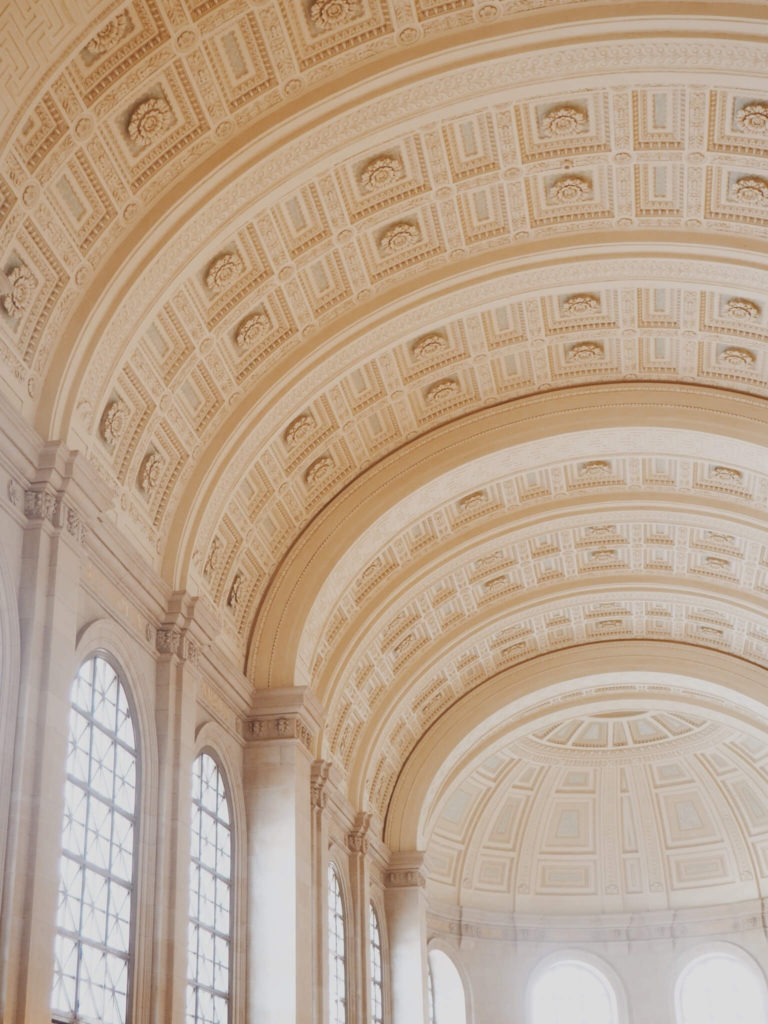 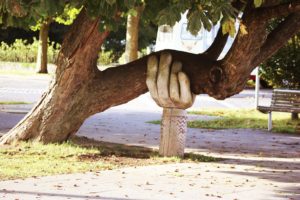 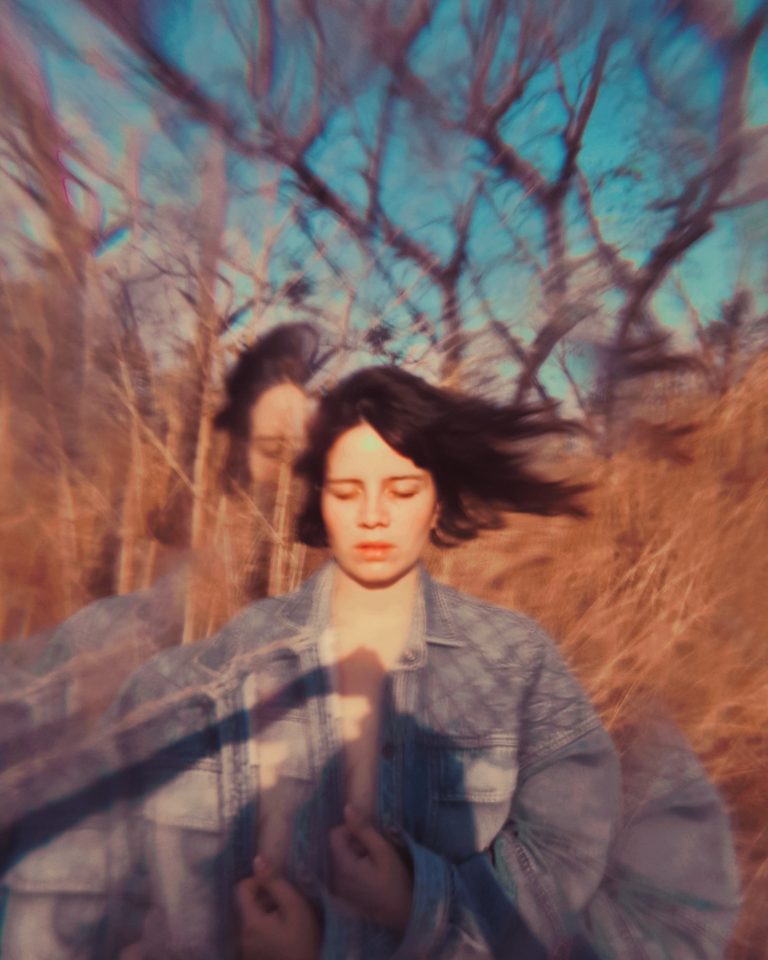 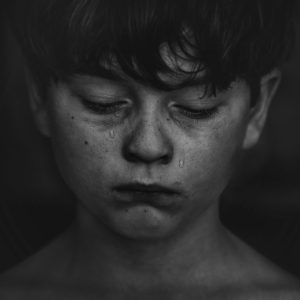 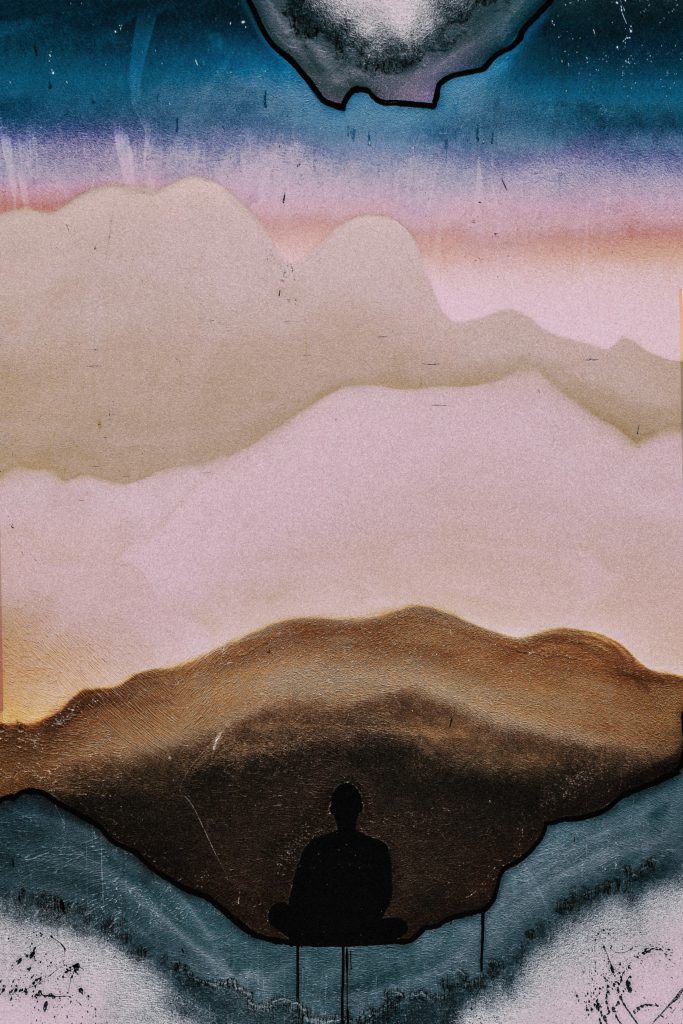 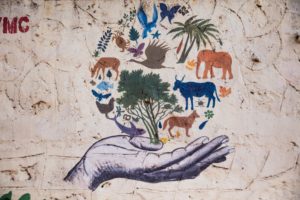